Little Ash was born in West Lothian and moved to East Kilbirde where she grew up, and was a pupil at Calderglen High School previously (Hunter High) and studied Music at Edinburgh Napier University where she graduated with a BA Hons in Popular Music.  Music has always been a big part of her life and has involved various different genres over the years from Classical, Musical Theatre and Alternative Rock before settling in to the style of music she is plays currently which has a folk rock pop influence.  Little Ash thanks her Dad for her wide and varied influences in music as she grew up listening to all genres of music; some of her main influences to date have been Joni Mitchell, Joan Baez. 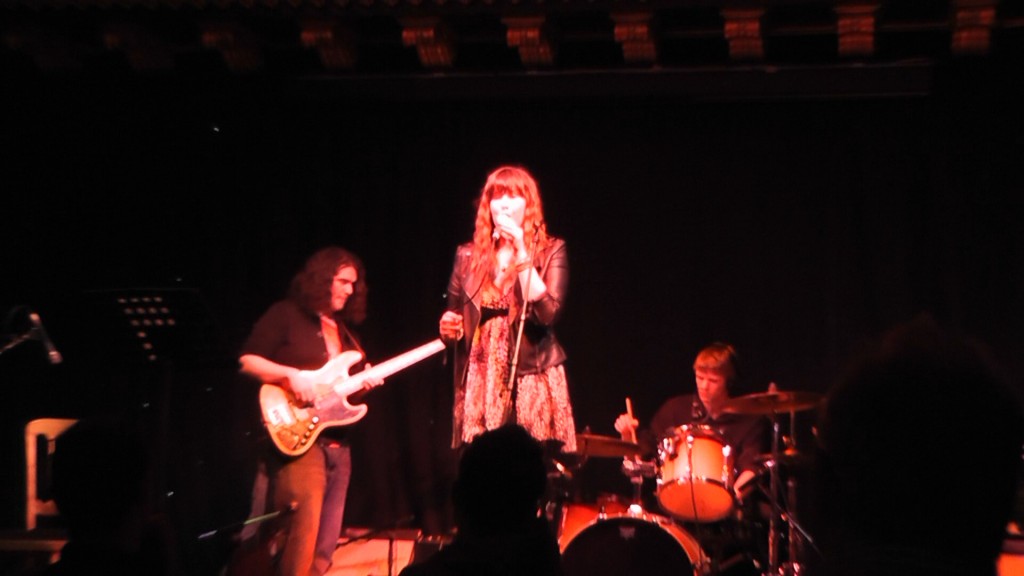 After the launch of her debut EP Life on a Drip Claire has played at Celtic Connections and at various charity gigs for charities including Action Medial Research and the Kylbryde Hospice.

More recently she returned to theatre with EKAMS in March 2017 in their production of Annie, and also now tutors students in piano, keyboard and voice in individual lessons.

Little Ash has most recently fronted the Sounders at a few gigs in and around Glasgow.